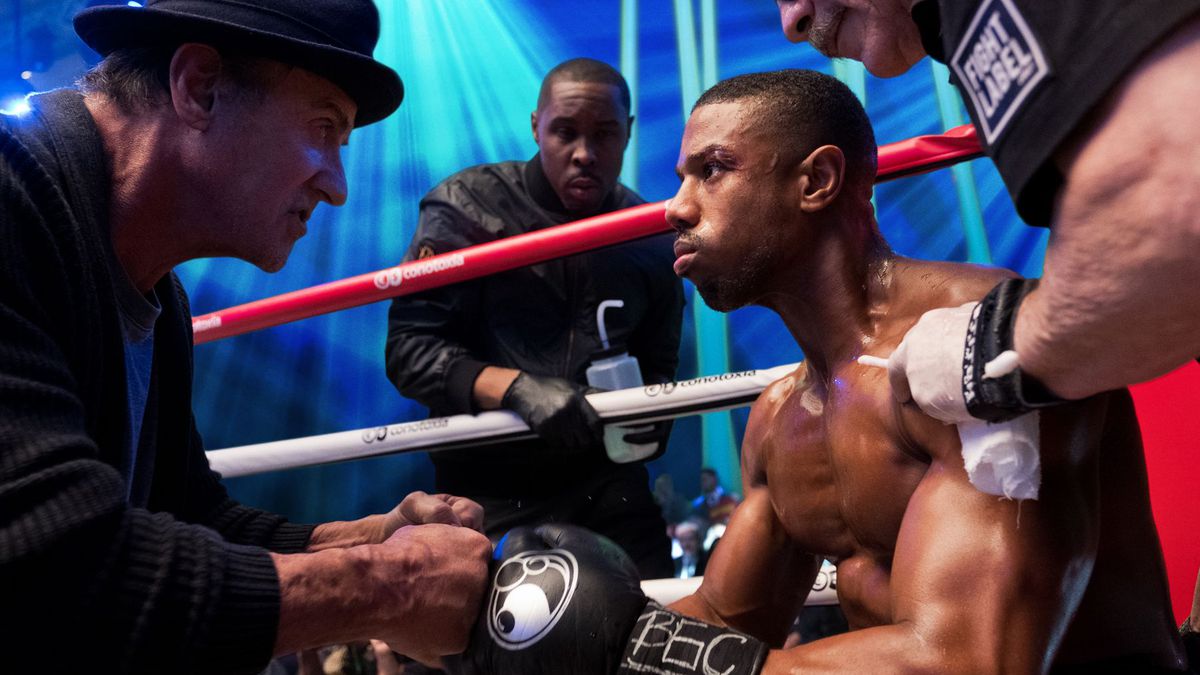 Although it has some of the most iconic moments in the entire series, most people would argue that “Rock IV” was where these movies officially jumped the shark. The franchise would eventually pick up the pieces with 2006’s “Rocky Balboa.” Then in 2015,Ryan Coogler’s “Creed” breathed new life into a classic story, returning the series to its former glory. Now that Rocky and company are back on top of the world, one wouldn’t expect the filmmakers to revisit the point where it all started to go downhill. Plus, “Rocky IV” came out over 30 years ago, so it’s not like it’s fresh in the minds of mainstream audiences.

Like any true underdog story, “Creed II” is a sequel that pulls off the seemingly impossible. It takes a movie that was goofy to say to the least and evolves it into something modern, meaningful, and mesmerizing. We live in an era where a lot of sequels choose to ignore past mistakes. Some sequels even retcon their more notorious predecessors, as was the case with David Gordon Green’s “Halloween.” Rather than being ashamed of its roots, though, “Creed II” embraces where it came from and emerges stronger because of it.

Michael B. Jordan continues to shine as Adonis "Donnie" Creed, who has risen up as the heavyweight champion under the watchful eye of Rocky Balboa, played by Sylvester Stallone, of course. Creed has also settled down with his girlfriend Bianca (Tessa Thompson), whose hearing disorder hasn’t prevented her from making it big as a singer. The Creed family receives a blast from the past, however, when Donnie is challenged to a fight by Viktor Drago (Florian Munteanu). Viktor has been intensely coached by his father Ivan, who killed Apollo Creed in the ring back in 1985. Donnie can’t resist accepting the fight, although Rocky fears he’s bound to meet the same fate as his father. Thankfully, the filmmakers don’t use this scenario to make a huge political statement concerning America’s current relationship with Russia.

Director Steven Caple, Jr. pumps the boxing matches with kinetic energy, but the outcome of the big fight isn’t the film’s greatest draw. The appeal lies in the interactions these characters share. The screenplay by Stallone and Juel Taylor develops thoughtful relationships between Donnie, Rocky, Bianca, and Phylicia Rashad as Mary Anne Creed. Even Ivan Drago isn’t a cartoonish brute this time around. Similar to Johnny Lawrence in “Cobra Kai,” the film explores how Ivan lost everything after his fight with Rocky and this is his last chance at redemption. It succeeds in making us sympathize with a villain, even if we’re still rooting for Creed. If there’s one character who unfortunately gets the short end of the stick, however, it’s Ivan’s son, who’s given one vulnerable moment, but never becomes much more than a human wrecking machine.

Like “Creed,” this sequel doesn’t deviate far from the traditional formula. If anything, it’s shockingly similar to what we’ve seen before. Yet, both of these movies manage to distinguish themselves by not only introducing new characters, but also exploring new themes. The original “Rocky” was about a humble man who came from nothing and simply wanted his shot. Donnie, on the other hand, is the son of a renowned fighter and thus has great expectations to live up to. This makes for a more interesting character study as we watch Donnie try to honor his father’s memory without living his shadow, ultimately becoming his own man. In a way, that’s a perfect metaphor for the “Creed” movies.